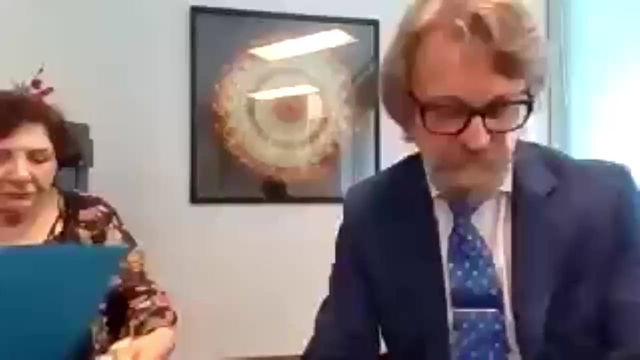 In memory of Arthur Jones.

I do cherish the familiar with my pearl by my side,

the city at our fingertips, its restaurants, its arts,

our multicultural gatherings, friends from many walks.

But something always rouses me when I’ve imbibed enough

with visions of enticing landscapes, strangers that I long to know,

and voyages to that distant strait Magellan once beheld

to feast on tasty mollusks on the beach at Bahía Lomas,

having dined en route on horseshoe crab, the rarest of the roe.

I am like the tiny hummingbird that craves continual warmth

and so flies solo through the night, its ruby throat in dark disguise.

By day it sups on offerings as it travels to the Gulf,

of nectar hidden deep inside the red-hot lips of flora.

I am like the champion arctic tern, that swallow of the seas,

that journeys far from pole to pole in homage to the god of light,

savouring summers, two per year, and basking in the midnight sun.

For winters in Antarctica − beautiful, as I had chance to see −

its arduous trek is most fair trade for daylight and longevity.

I am, finally, like the waxwing, bohemian in its wanderings

across this land from coast to coast, no special schedule binding.

until it hears in drunk content the inevitable ‘last call’.

Thus so, at turn of season my migrations end at source −

I am replete with memories and no feelings of remorse.